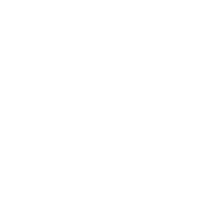 What is “Gueules de vignerons” all about?
Initially, “Gueules de Vignerons” was created to showcase winegrowers in the area of the Saint Mont appellation. From there it developed into a real project to promote our culture and identity.

Because our winegrowers are like the wines of Saint Mont, full-bodied, poignant, bold or cheeky. We wanted to show it through a series of photos and events so that locals and tourists alike would not only witness it for themselves, but also proclaim it far and wide.

A photo exhibit will be organized at the Jazz in Marciac festival from 27 July 27 to 15 August.

Moreover, throughout the entire summer our winegrowers will visit the Gers wine shops and promote the wines of Saint Mont.

Saint Mont winegrower Fabrice hopes to see you at the Alamboutic, from 18:00 to 21:00, to give you a “taste” of the appellation and its wines. 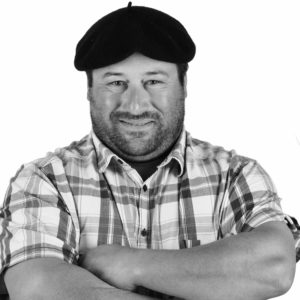